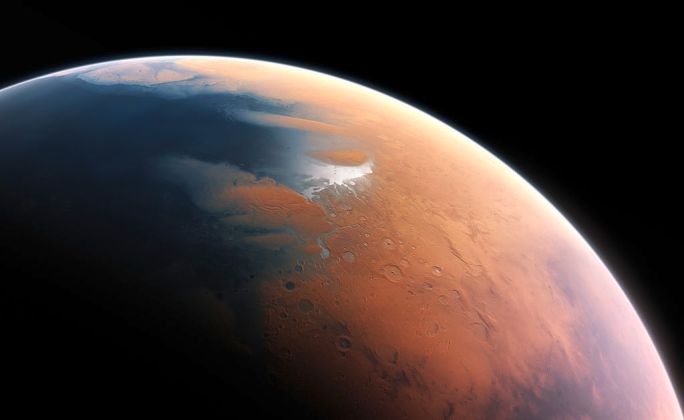 Last Friday I went to the Science Museum in South Kensington with my nine-year-old son. We were on a mission! It had all started a few weeks earlier when we had gone to see the new Transformers movie being filmed in Oxford. Watching a movie in the making is a lot of fun and we even got to see, at a distance, the director Michael Bay, who generously was having his photo taken with another young enthusiast. Anyway, I just happened to mention that there had once been a teaser trailer featuring the Transformers and the Beagle 2 spacecraft and that was it! There followed lots of questions about the Beagle mission, the trailer was viewed multiple times, intensive online research led to the discovery that the Science Museum had a Beagle 2 exhibit. And before you could say Mars Express, we were off on a half-term close encounter with the historic spacecraft.

So, there we stood in front of the Beagle 2 model. It was even more poignant in view of the very recent loss of the ExoMars lander. Space is a tough, sometimes cruel place and nowhere more so than the red planet. So much work by so many can, and all too often does, end in failure. And yet, scientists are, in general, a resilient bunch. There is always another challenge, future missions, so much to discover and so little time. After studying the Beagle 2 model in detail and intensively interrogating the various touchscreen displays, my son asked the inevitable question: “will there ever be a Beagle 3?” In view of how close it got, there should be, there really should.

The second annual public talk in memory of Professor Colin Pillinger CBE FRS will bring together two of his colleagues, Mark Sims and Geraint (Taff) Morgan to speak about the latest findings and the legacy of the Beagle 2 mission to Mars that Colin led.

Model of the Beagle 2 lander on display at the Science Museum, London